Can a turkey jump higher than the Empire State Building?
Yes! A building can’t jump at all… [Insert laughter here]…

It’s almost time for all of this year’s Tour de Turkey Teams to get to jumping (among many exciting activities) and we’re excited to announce Saturday’s much-anticipated tests!

Bonus Initial Tests/Retests:
The initial tests are designed to give athletes quantitative metrics to track over the course of the challenge. Bonus “seconds” will be awarded based on your best score, either on the initial test November 3rd or the Retest December 8th. If you do not participate in both the initial test and retest you not be eligible to receive bonus points. 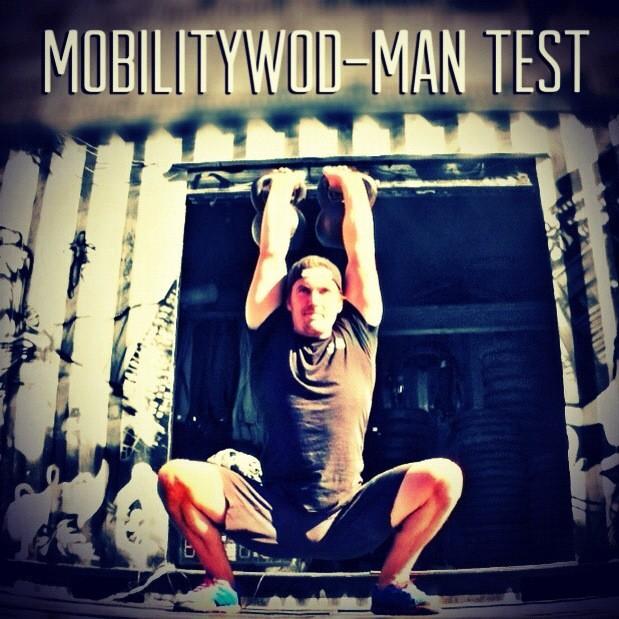 Final Test:
???????????
*The Final test will comprise the bulk of your score
*It will be a timed partner task-based work out
*Bonus Seconds earned from initial tests 1 and 2 will subtract from your final time in this workout