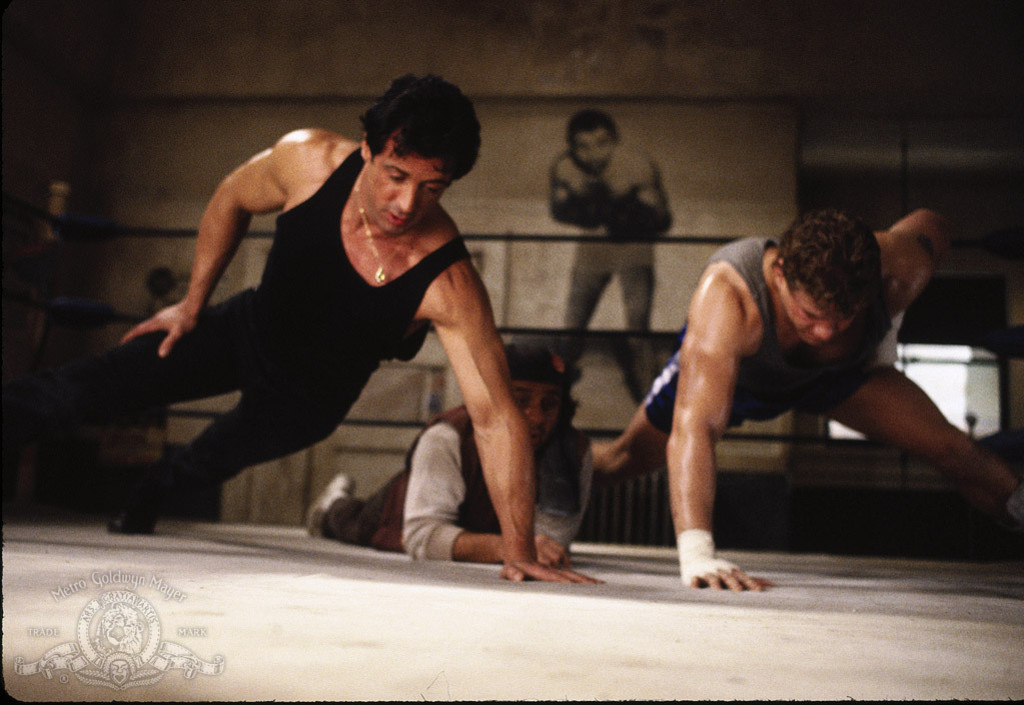 $50 per Team (includes registration for both team mates) Only 20 spots available!

***Proceeds from Night of Champions will go toward new equipment for the gym!***

The order for performing the three lifts will be squat, press, and then deadlift. The best single attempt for each of the three lifts are added together for the CrossFit Total.

The squat must be done from the squat stands or power rack. The bar must be placed on the back and walked out to clear the rack completely. No contact with the rack is permitted until the bar is replaced in the rack. Once the bar is lowered, the stance cannot change until the bar is to be racked. The starting position must be completely upright, with the knees and the hips fully extended and with the chest up. The hips are lowered until the top surfaces of both of the legs at the hip joint are lower than the knees, and then the bar is lifted back up. The bottom position is identified by A) the apex of the crease in the shorts formed as the hips are lowered, B) the surface of the top of the patella, C) the plane formed by a straight line between the two, and D) the dipping of the hip end of that plane below horizontal. The finish position is the same as the starting position, and the athlete must return to it before the bar is racked. When the finish position is secure, the bar must be walked back into the rack and successfully replaced. Any halt in the upward motion of the whole bar, identified at its position on the back rather than at its ends, constitutes a missed attempt, as does any change in position of the feet against the floor during the squat. Any deliberate attempt to lower the bar counts as an attempt. No more than two spotters are permitted, and they are not allowed to touch the bar during the attempt, which is finished only after the bar is successfully replaced in the racks. The spotters are permitted to steady the racks, and to take the bar if the lifter loses control of it. Any touching of either the bar or the lifter by any spotter invalidates the attempt.

The press is also done from the racks. The bar is held in both hands in front of the neck, taken out of the rack and walked back away from the rack. No contact with the rack is permitted until the bar is replaced in the racks. Once the stance is assumed it cannot change until the lift is completed. The starting position must be upright, with the knees and hips fully extended and the chest up. The bar must be in contact with the top of the shoulders or the chest, whichever individual flexibility permits. After the starting position is correctly assumed, the bar is pressed overhead until the elbows are completely extended, with the bar in a position directly above the ears. Once this position has been attained, the bar is lowered back to the front of the shoulders and walked back into the rack and replaced. Any halt in the upward motion of the bar, identified as the part of the bar between the hands, constitutes a missed attempt, as does any change in the position of the feet against the floor during the attempt, any bending of the knees, or excessive backward lean of the torso as identified by A) the position of the most anterior aspect of the armpit, B) the most posterior aspect of the buttocks, C) the plane formed by a straight line between these two points, and D) the movement of that plane to a position behind the vertical. Any deliberate attempt to raise the bar counts as an attempt. Spotters are not permitted for this lift.

The deadlift is performed with the bar on the platform or floor. The lifter assumes a position facing the bar, with the bar parallel to the lifter’s frontal plane. The bar is gripped with both hands, and pulled with one continuous uninterrupted movement until the lifter is standing erect with knees and hips fully extended, the chest up and shoulders back. Once this position is attained and the bar is motionless, the bar is lowered under control with both hands back to the ground. The bar may not be dropped. Any halt in the upward motion of the bar constitutes a missed attempt, as does failure to assume a fully erect position with both knees and hips extended. Any attempt to raise the bar counts as an attempt. The equipment that can be used is minimal. A belt of any type can be worn but is not required. Knee wraps or sleeves are permitted, but if they are used they must be left on for the entire duration of the session in which the lift is performed—e.g., they must be put on before the squat is warmed up and left in place until the last squat attempt is completed. Wrist wraps are permitted; lifting straps are not.

FORMAT
We will be running platforms with an ascending barbell.

This event will be scored by calculating the combined weights of each lift to find the CrossFit Total and then adding both partners totals.

*may split as desired, so have a plan and communicate for smooth transitions in case plan needs altered during WOD

*assault bike: must stay seated, no standing while biking

*pull-ups: chin must pass bar, arms locked out at bottom